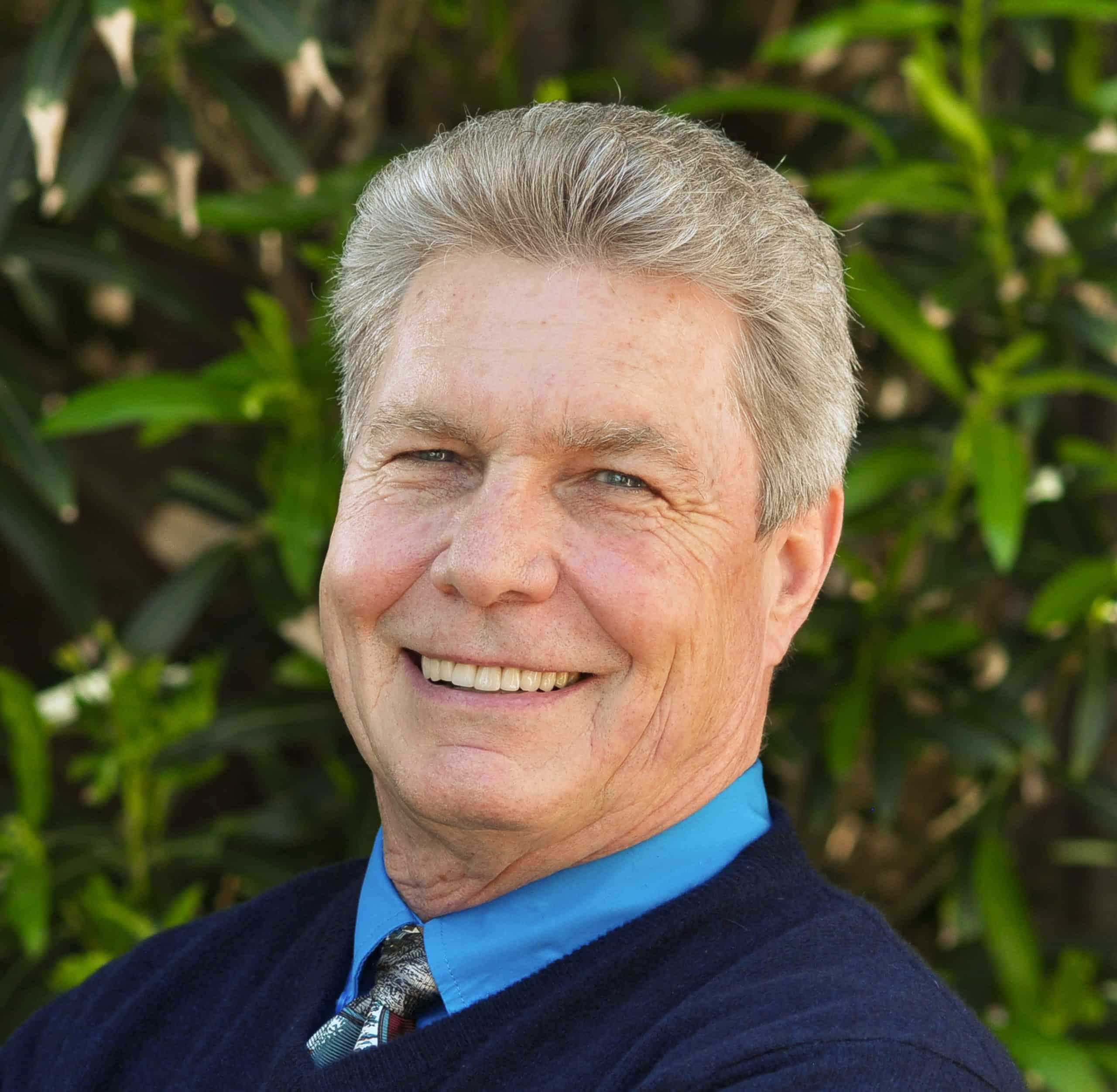 Tristram C. Conley, having grown up in a small Minnesota town, has always had a love for life, people and the outdoors. This combination has served him well in his position as Director of Guest Services for Sanoviv Medical Institute, which requires a variety of special skills in dealing with different cultures, personalities, and individual needs to ensure that the Sanoviv experience offers he best and most positive outcomes for every guest.

After attending college at Florida Tech University in Orlando, he moved to Colorado where he spent several years pursuing dual careers, one in the construction industry and the other as a musician and actor in local and national performing arts companies, traveling extensively throughout the United States.  During the late 1980s and 1990s, Tris successfully helped build a family business in the import/export wholesale gift industry in increasing positions of responsibility, culminating as president and chief executive officer of the company. He credits the growth of the company to its total focus on    customer service and creating a close personal relationship and enduring bond between customers, sales representative and the home office.

Tris’s introduction to Sanoviv was as a patient for a three-week medical program and it was during this stay, nearly a decade ago, that he became a devoted disciple of the “total person.” integrative, proactive approach to health care unique to Sanoviv. The physical and emotional benefits he gained as a patient set the stage for a new, exciting career beginning with a position in guest services at Sanoviv and advancing to his current assignment as Operations Director, working closely with the founder, president, medical staff, guests and all departments in the facility. He cherishes the opportunity to share and serve Dr. Wentz’s vision of a world free from the pain and suffering of degenerative disease and considers his involvement in fulfilling Sanoviv’s mission as the “gift” of a lifetime. It is his firm belief that Sanoviv offers a life-changing opportunity for every guest who enrolls in any of its extensive, state-of-the-art programs.

Suscribe to our newsletter

You can find out more about which cookies we are using or switch them off in settings.

This website uses cookies so that we can provide you with the best user experience possible. Cookie information is stored in your browser and performs functions such as recognising you when you return to our website and helping our team to understand which sections of the website you find most interesting and useful.

Strictly Necessary Cookie should be enabled at all times so that we can save your preferences for cookie settings.

If you disable this cookie, we will not be able to save your preferences. This means that every time you visit this website you will need to enable or disable cookies again.